No items found.
Product is not available in this quantity.
!
Our clinics are closed during the lockdown, but we're available for consults and our online store is open.
Randwick Surgery (02) 9399 6444
Narellan Surgery (02) 4627 2000
Cart
0

No items found.
Product is not available in this quantity.

Reducing and removing scars left by old or existing acne 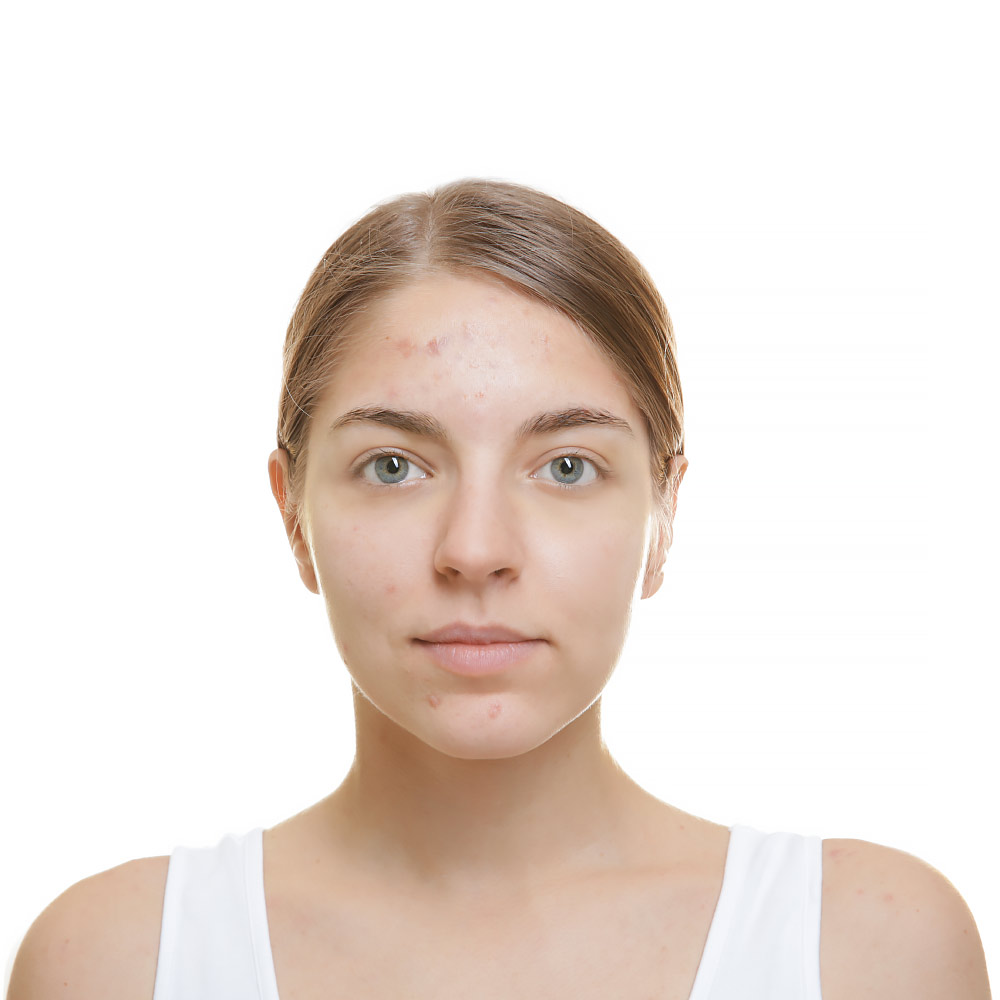 When we have scarring on our face, it can feel like people see the scar and not the person, but there are many options to treat acne scarring.

Most adolescents suffer mild to moderate acne which generally responds to medical treatments and heals without leaving permanent marks (scars).

However, there is a significant percentage who suffer a more severe form of acne called          nodulo-cystic acne where, as the name implies, pus-filled cysts and nodules (hard lumps) develop under the skin and which leave behind various types of scars after healing.

Early scars are red lumps and bumps which lose their red inflamed appearance after many months but then contract and cause different types of indentations. Further, in olive coloured skin the scars may also leave behind pigmentation spots which may make the acne appear worse than it is. The good thing is that these pigmentations resolve in time although they may take many months to do so.

Are there different types of scarring?

Acne scars are described according to their appearances.

Box scars – shallow to moderately depressed scars with well defined edges and are more likely to be found on the cheeks and temples.

Ice-pick scars – as the name suggests these are sharp pointy deeper scars which look as though they were created with an ice-pick. These tend to be commoner on the cheeks and around the mouth.

Rolling scars – these scars are caused by thinning of the skin allowing it to become attached to the tissues below and creating broad indentations.

Thickened (keloid) scars – tend to be found on the jawline, neck, backs and chest, and are thickened or “over-healed” scars.

What treatments are available?

Treatments include deep peels, fillers (particularly for the rolling scars), cortisone injections (for the hard raised keloid scarring to soften, shrink and flatten them), Radio Frequency (RF) needling devices (particularly for early acne scarring, rolling scars and darker skin types), hand held pen-type skin needling devices (these break down the scar tissue and stimulates new collagen production to fill the hollow scars), and laser resurfacing treatments which may be fully ablative or fractional. Vascular lasers are useful to reduce the redness of scars and make them less noticeable. Finally, sometime a minor surgical procedure such as punch excisions to remove very deep ice-pick scars, and subscision to elevate rolling or box scars that are attached to the tissue below are very useful before other treatments such as laser or needling are used.‍

Can my scars be reduced/removed permanently?

Scars can be treated very effectively with big improvements possible, and many scars may be removed altogether but the degree of improvement will depend on the type of scarring and the skin colour of the patient. However, it is unrealistic to expect that all scarring will disappear leaving no residual marks in the affected area.

Most patients are very pleased with their outcomes.

Disclaimer: Individual results may vary. Surgery and all health regulated services may carry some risks which you can discuss with our doctor.

Some treatments we may recommend

Morpheus8 for Acne and Acne Scarring

PDO Mono Threads are a non-surgical alternative for skin lifting and collagen stimulation.

PRP treatment is used here at GMC Cosmedical in Randwick and Narellan to help repair your skin for a more youthful appearance.

Do you have a question?

If you're not sure what solution you'd like, you wish to talk about the best plan for your unique situation please contact us and we'll get back to you.

Thank you! Your submission has been received!
Oops! Something went wrong while submitting the form.